APPLICATION OF SPACE SYNTAX ANALYSIS IN LALBAGH (Exploring the Links Between Spatial Analysis and Drug Crime Pattern in Selected Streets of Lalbagh, Dhaka)

Drug crime is an urban problem, and in Lalbagh, its occurrence is fairly common. It can nevertheless be
prevented with surveillance, a feature of urban design. Spatial studies and criminology enable us to know
significantly about where and why crime occurs. Criminals are rational individuals and they weigh risks and
opportunities. A direct correlation can thus be found between the following variables: 1. Risk & Opportunity
and 2. Physical Implications of Urban Design which includes spatial attributes. The aim of this paper is to
identify the spatial attributes of a major drug crime location (Lalbagh) for helping urban planners, designers
and crime control authorities to identify crime zones easily for acting “proactively” rather than “reactively”
to the crime. While designing or examining neighbourhoods, for high values of Integration, Integration R=3
and Integration R=10 and Connectivity of an area, we can predict that area to be less crime-prone; because
with higher levels of movement, levels of co-presence and co-awareness are expected to be higher. Based
on this principle, selected streets of Lalbagh have been studied. Out of the other smaller streets of Lalbagh,
Road 10, Shahidnagar was found to be particularly prone to criminal activities and this paper is focused on
finding out the reasons behind it, on the basis of space syntax analysis. Depthmap software has been used as
a tool to analyze and explain this pattern of drug crime. 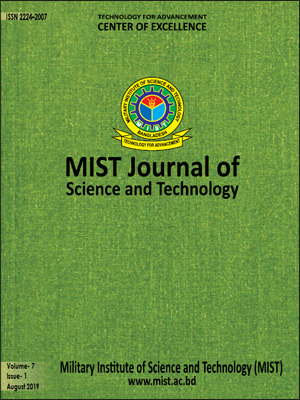