Aircraft noise has been an issue of enormous environmental, financial, and technological impact. FAA statistics has forecast that aviation is likely to grow over the next 20 years at an average rate of 3.8% per year [1] for which the use of jet engines as the prime power plant is inescapable. Most commercial aircrafts are equipped with turbofan engines due to their capability of providing higher performance and lower noise when compared with turbojet engines. Dominant noise sources of turbofan engines are from the fan (including the stator) and the exhaust (also referred to as the jet).The noise produced in these two areas during takeoff and landing has a profound impact on the communities surrounding the airports. As a result, aircraft noise has been the target of strict FAA regulations, making turbofan engine noise suppression became the subject of intensive research and development. One of the significant sources of aircraft noise in modern jet aircraft is the turbulence generated in the shear layers around the engine’s exhaust. A number of flow control approaches have been applied to modify the flow structures in the shear layer and the radiated sound. One of the simplest and widely accepted approaches is the application of chevrons to the trailing edge of the nozzles. The purpose of this paper is to focus on the development, features & techniques of sound suppression of chevrons nozzles. 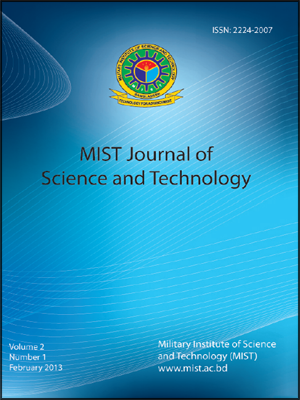